STAY FOR A SHORT WHILE

STAY FOR A LONGER WHILE

MAKE OUR VILLAGE YOUR HOME 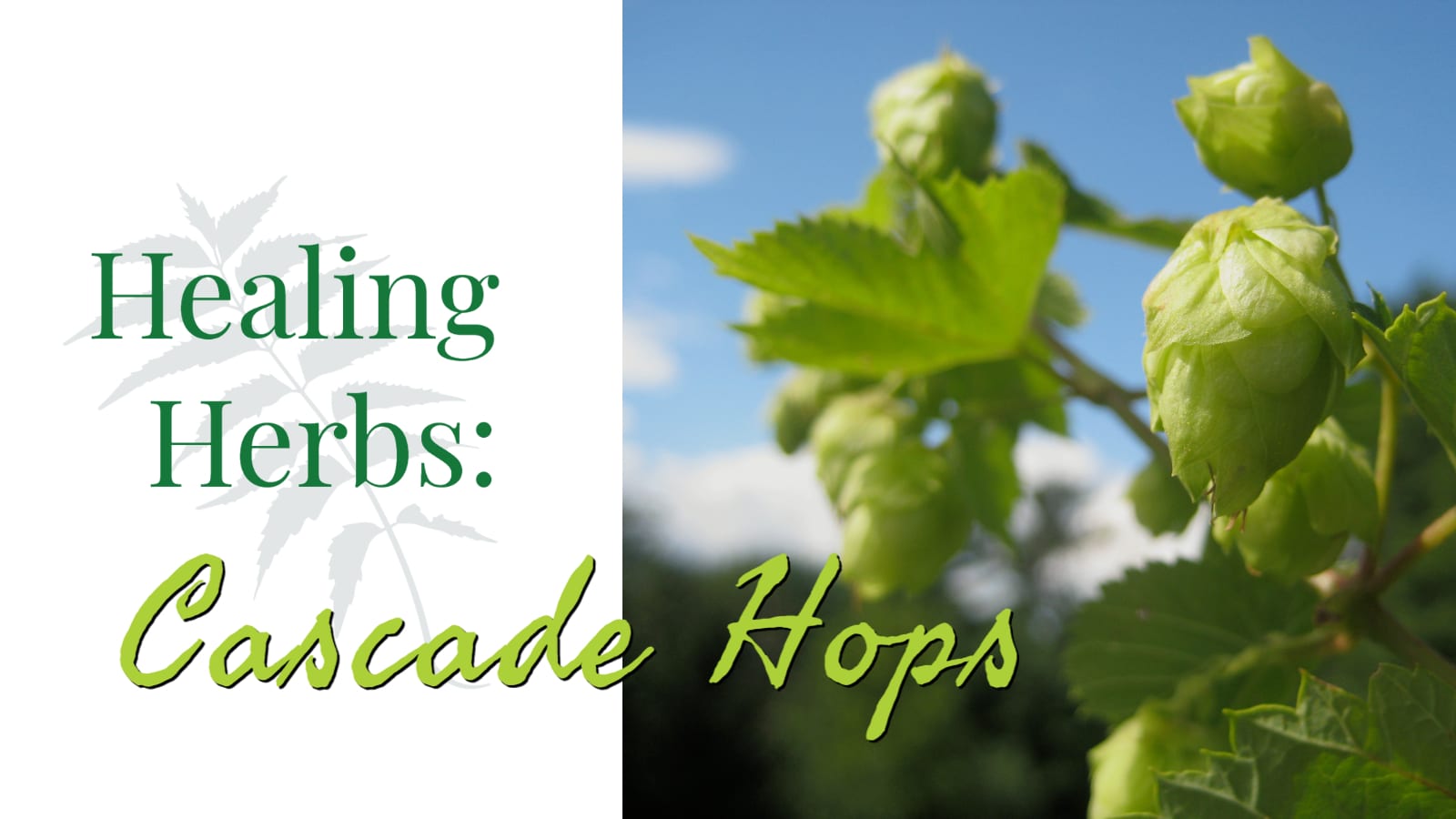 Cascade Hops is flowering in our garden right now, and we are picking you some fresh Thursday morning this week! There are many varieties of Hops, and this particular variety – Cascade – has a flowery, citrus, grapefruit aroma (I encourage you to smell it fresh when you receive it). We all know of course that hops is commonly used in beer, but it was not always that way! Brewing has been going on for thousands of years, and was traditionally a mixture we now call “gruit” that combined various herbs and spices. In the 16th century a Bavarian noblemen made a law that said only water, barley and hops could be used to brew beer, and there is some debate around why this was made so.

Hops plants are climbing vines (more accurately, bines: vines without tendrils). The plant part used in brewing beer is the hop flower, a delicate, pale green, papery cone full of perishable resins. They give a beer bitterness when used early in the brewing process, and an aroma when added at the end. They also act as a natural preservative and can extend the life of beer. Medicinally, Hops has long been regarded as a herbal remedy for stress, insomnia, and digestive upset. The herb is best known as a nervous system relaxant but also has pain relieving, antimicrobial, antispasmodic, and diuretic properties. Before being introduced to beers, it was valued for its relaxing properties – which is why drinking beer can help you sleep or make you drowsy! Along with the resins and essential oils in hops, phytoestrogens are also present, which can slightly lower testosterone levels in males if beer or hops in any form is over consumed – so just like anything it’s good to consume in moderation. Hops can be consumed as a simple tea infusion, made into a tincture, or bound into a hops pillow. You will receive the strongest relaxing effects from an alcohol extracted tincture.

By Angelica Fisher, Intern with OUR Ecovillage, Instagram: @angel_fish254

Please sign up to receive info about permaculture resources, courses and OUR community news.

OUR ECOVILLAGE is situated on unceded Indigenous lands. The Coast Salish Peoples are the guardians of these lands and waters where we live, work, pray, and play. Quw’utsun (Cowichan) is a historical place of gathering and Na’tsa’ maht Shqwaluwun/”one-heart one-mind” for many Indigenous peoples.

OUR ECOVILLAGE is committed to regenerate land and all ecosystems while acknowledging and respecting Indigenous knowledge that ensures thriving for all beings; we call this Permaculture.

OUR ECOVILLAGE is dedicated to continuously educating ourselves and our communities about the history and peoples of OUR bio-region, to assist in decolonization and re-villaging as a path towards peacemaking, from local to global.